7 Stops on the Road of Video Games Localization

Miguel Sepúlveda, one of the members of our Advisory Board, shares his thoughts on videogame localization after a fun trip to the Game On exhibition in Madrid last year.

This past Christmas, I had the pleasure to visit the Game On exhibition in Madrid. This exhibition was both a trip to the past and in some ways to the future. From Mario to Lara Croft, from Pong to Street Fighter, I could both look and interact with some of the best games from the 70s to today. A vibrant exhibition that explained the culture of gaming through a truly spectacular setup.

At Game On, I had the opportunity to play a game that absolutely crushed my fingers: Track and Field! I also played the first Mario Bros and fought against Blanka, my longtime Street Fighter nemesis. Included in the exhibit was also room for more recent games such as the incredible indie game, Gris; a game with a truly amazing aesthetic. Also included in the exhibition was a room dedicated to virtual reality with helmets and virtual glasses that gave a sneak peek into what awaits us in the coming years.

The video game industry does not stop growing! It has exploded in every way imaginable. Seeing the graphics of the games in this exhibition of the ‘80s and comparing them with the games that represented the current decade was incredible.
The quality jump is abysmal, and also the economic one.

The Business Of Video Games: Market Share For Gaming Platforms in 2019

When we see reports like the one attached here that analyze the business model of the videogame sector, it does not seem to have hit the ceiling either.

While playing in the exhibition obviously my internal “localizer” appeared. There was a section that was about video games throughout the world. In that room was a tour of games developed in various parts of the world, from areas with great tradition (North America, United Kingdom, Japan), to countries where development is incipient (Russia, Hungary, Korea or even Spain). What I realized at the exhibition, is that not many games were localized until the 2000s. This led me to think about what I have reflected on before: that the localization industry is a young industry.

On certain occasions, those of us who work in this industry are frustrated that the “localizer” profession is not often recognized, but in the end, it is still very new! Especially compared to other entertainment sectors such as cinema, music, and television.

Because of this, I think it’s worth the effort to disseminate the interesting world of software globalization. A fun world that, if we mix with video game localization, becomes an unbeatable combination.

In the effort to explain the world of localization, this week’s post is somewhat special and is dedicated to the world of video games that has given me so much during my life.

This post aims to answer the question that I hear frequently:

“How do you translate a video game?”

The answer to this question is more complex than it may initially seem. Translating a video game visually is the most apparent aspect of translation to a video game consumer. However, the number of processes, tasks, and work that a globalization team has to do to make a game available worldwide in multiple languages is an incredibly complex effort.

So if you want to know a little more about the ins and outs of how a video game is globalized, I encourage you to download this PDF.

This PDF includes a summary of the 7 milestones that we should consider to launch our games in different markets. From the first phases of how to decide which markets to target, to what aspects we should consider when we embark on the demanding model of continuous localization.

I have created different formats for you to read it in the medium that suits you.

Have a great week! 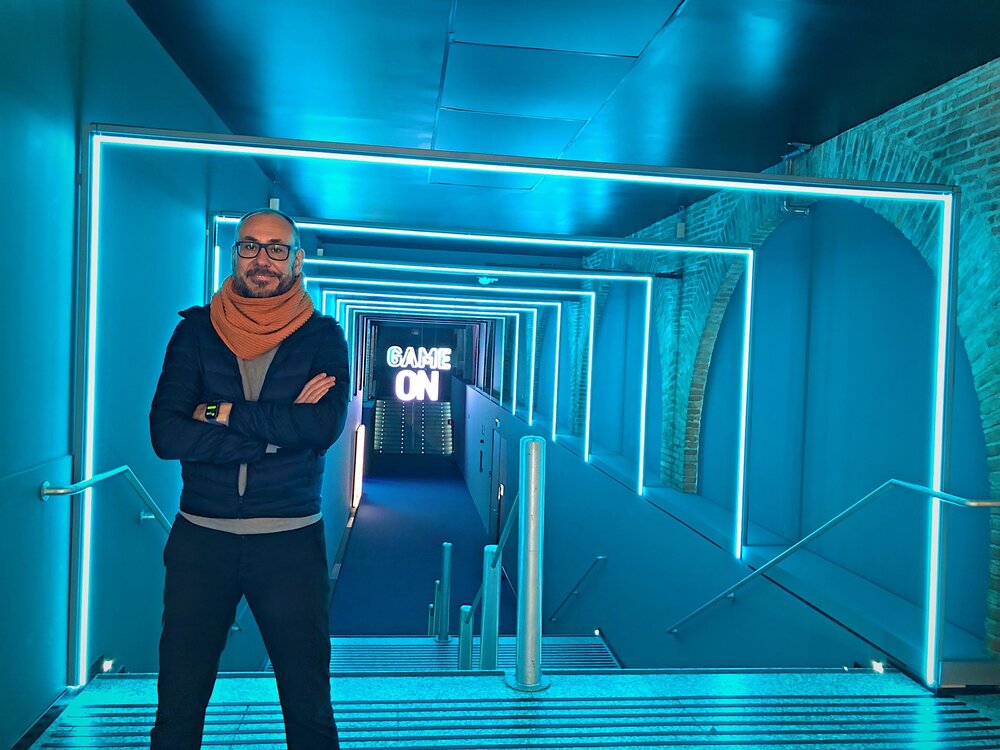 Miguel Sepulveda started his journey in the exciting localization world in 1995. He worked as a quality assurance (QA) specialist for Microsoft for a few projects such as Microsoft Project, Microsoft Windows and Microsoft Office. Early in his career, Miguel worked on the vendor side, mainly working for Lionbridge as localization QA manager for different clients. In 2007 he had the opportunity to enter the gaming industry thanks to Electronic Arts where he was responsible for setting up the technical team to provide automated localization QA services to games such as FIFA, Harry Potter or Need for Speed among others. Then Miguel moved the buyer side giving him the opportunity to complete his vision of how the localization industry worked from both sides. In 2014 he joined the King  Candy Crush world where his role is to lead the globalization efforts of a very talented team.

Secured By miniOrange
We use cookies to ensure you have the best experience on our website. Cookies are necessary to personalize content, to provide social media features and to analyze traffic. We may share information about your use of our site with our analytics partners who may combine it with other information that they’ve collected from your use of their services. Share your cookie preference with us using the buttons below, continue use the site to automatically accept cookies.Accept CookiesBlock CookiesPrivacy policy