Thomas Colombo, LQA Team Lead in the Games department of Alpha CRC, walks us through the essential activities and tasks of his job. From him, we can better understand the ins and outs of a person working in the video game localization industry.

Before we dive into it, let’s refresh a few of the basic concepts of LQA in the video game industry. 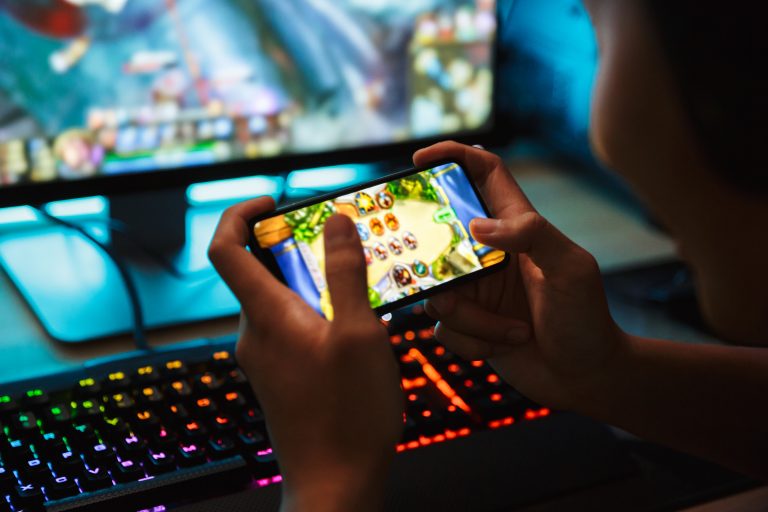 Localization Quality Assurance ensures that the localized versions of the game are not affected by linguistic issues. Some may think that thorough proofreading after the translation is enough, but it’s not., It doesn’t solve all of the possible errors that arise after the translations are implemented into the game. Although some strings may be affected by visual bugs, such as truncations and overflows, seeing all of the strings in their correct context could result in few necessary tweaks, which would not and could not be spotted with proofreading alone. The simple reason being that the translations are not wrong per se, but more context is needed to determine what linguistic choices actually fit that particular scene or situation within the game.

The LQA Team Lead is often asked to provide an estimate of the number of hours, testers, and devices (the “resources”) that are needed to perform a complete or partial review of the game. There are usually two ways to get there: i) the developer performs the first LQA for the source language and then uses it as a reference for all of the other supported languages; ii) the developer asks the vendor to do the estimate, which is then be assessed from a financial perspective and (eventually), approved.

In order for the vendor to get to a realistic result, the client is asked to provide information such as:

Once the quote has been approved, the next step is to actually set up the LQA process.

The LQA Lead ensures that the team has all the necessary instructions and equipment (e.g. guidelines to report bugs or enable cheats, instructions are given to the translation team, having performing devices, platforms, and monitors at their disposal, etc.) to complete the job by the agreed deadlines. At this stage, the LQA Lead usually spends a few hours testing the work environment, prior to the actual start of the LQA. This means making sure that the build provided, along with everything else needed for the job (e.g. access to the client’s assets, step-by-step instructions, cheats, etc.), work as expected. Needless to say, they also play the game themselves for a few hours in its unlocalized version, in order to provide assistance and give some helpful tips to the team. If you love video games, like all of us in the industry do, this is one of the major perks of the job!

Some of the most popular tools to manage an LQA team are Discord and Slack. Thanks to the high-level permission settings, you can easily have categories and channels dedicated to various purposes: a résumé of the main workflow information; assistance requests; daily announcements; live-chats for different roles (Project Managers, testers for a specific language or game, etc.); video calls and screen-sharing; etc. If well used, they can be nice and proficient digital workspaces.

Most frequent issues and challenges

As much as you try to get prepared and aligned with the client in advance, there are some frequent issues that pop up over and over again. Here are some of the LQA Lead worst nightmares.

The game user interface has been designed without taking into account the future localization of the game. This happens quite often especially with newer/independent studios that don’t have a lot of experience with localization. One of the most common issues here is that there is not enough space on the UI for localized languages, which are typically 30% longer.

No cheat tool. Aside from making the process a lot more difficult for testers, it makes it lengthier and therefore more expensive for the client. Developers should also make sure they provide up to date instructions on how to use the tool and trigger the right text strings in the game.

The same text string is used in several areas of the game within different contexts/features: typical examples of this are the words “Play”, “Start”. Other very common examples are item names that appear both in menus and in dialogues, quests, etc.: if developers do not separate the text into unique string IDs for each game area, this forces translators to provide a “passepartout” that might look awkward or just be wrong in the context but cannot be fixed downstream by the testers, thus lowering the general localization quality of the game.

If you want to know more about the basics of video game localization and QA, check out this blog post!

Lack of communication between testers and translators: this is especially true when they belong to different teams or different service providers. Both the translators and the testers feel they are in charge of ensuring quality and they want to have the final say instead of collaborating with each other. The LQA Lead’s job is also to ensure smooth communication between these teams.

And yes, all the above can happen on the same day! In the crazy fast-paced world of video game localization, the LQA Lead is one of the most interesting and challenging roles and requires a lot of resilience and passion for video games. 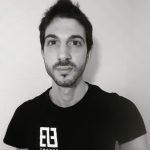 Thomas Colombo is LQA Lead of the Games Division at Alpha CRC, based in Barcelona. He received a Bachelor's degree in Philosophy of Mind and Languages and a Master's degree in Philosophical Sciences at the Università Vita-Salute San Raffaele of Milan. He's been a really passionate gamer since he was 6 and he's an eSports enthusiast: he’s Global Community Manager at ESB (eSport-Battlefield), and Founder of the CIB (Campionato Italiano Battlefield).

Secured By miniOrange
Go to Top