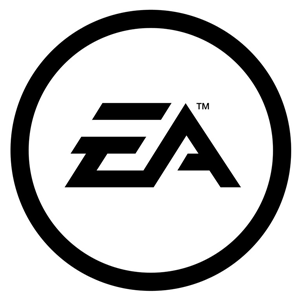 Charles Ulbig’s first role in 2002 at Electronic Arts was as QA tester for Football Manager in Cologne, Germany. One day the localization supervisor asked if he was interested in traveling around the world for free — well, almost free. Back in the day, localization testers were sent directly to the development studios to test the games and Charles’ first project abroad was Harry Potter and the Chamber of Secrets in Chertsey, UK. For him, it was an incredible experience to work on the same game with so many different people from around Europe. What motivates Charles, besides working with games, is the creativity behind the process of localization. Nothing is more gratifying to him than finding solutions to localization problems and seeing them later in-game. In 2007, Charles moved with EA to Madrid, Spain, took the position of senior tester and then became the localization testing team lead for German, Polish, Swedish, Norwegian, Traditional Chinese and Simplified Chinese. He is responsible for three permanent linguistic experts and up to 50 temporary employees during peak times.