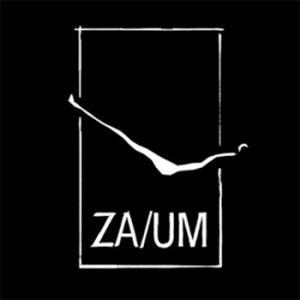 Chris Priestman has a keen interest in experimental video games after spending a decade in journalism. He now works at ZA/UM, the studio behind the award-winning, roleplaying game Disco Elysium, where he started as a writer and soon became the producer in charge of localization. Chris is now the business development manager at ZA/UM.